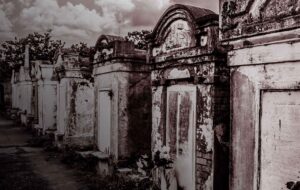 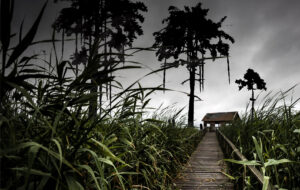 Revenge on the Bayou 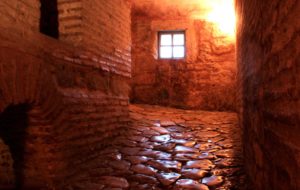 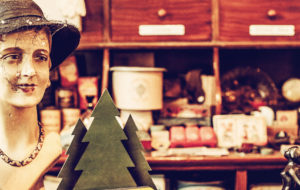 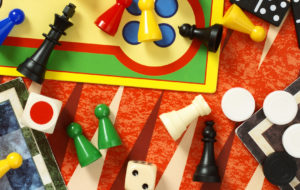 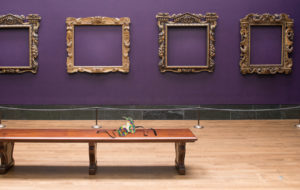 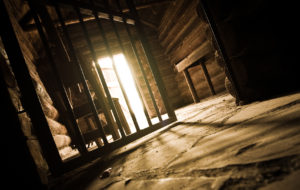 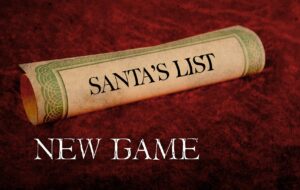 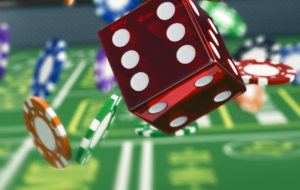 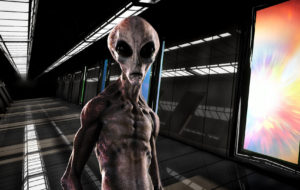 We have bookings all day every day beginning every hour and a half. We can arrange custom times if needed as well.

Of course, it was a sin not to repeat such an iconic festival. So several attempts have been made to revive Woodstock and its phenomenal atmosphere. But none of them can be called truly successful. In 1999, Michael Lang himself, the ideological mastermind of the original Woodstock, took part in the organization of the festival, which also had as its slogan “peace, love and music”. But the spirit of the first “Woodstock ny” has been irrevocably lost – the prices of tickets jumped by half, food and drinks could be bought only at the festival grounds (a bottle of water cost $4, and a hamburger cost as much as $10). And the tighter controls, oddly enough, had the opposite effect. Guests, being in conditions of terrible heat and without access to a sufficient quantity of drinking water, began to behave inadequately, and the festival ended with a terrible brawl, photo coverage of which appeared on the front pages of the American newspapers.

We are conveniently located in the heart of the Central Business District and in walking distance from every major hotel, as well as right off of Causeway in the Center of Metairie, and our Kenner location is a separate space inside the Surge Trampoline Park building.

We are well versed in the area and can recommend restaurants, bars, and other pairing experiences to make your game day a memorable event for all.

Ready to Tackle the Clues?

When ordering medicines online from canadapharmrxon.com Canadian RX drugstores, there is a high probability that you will be provided with fake drugs.
canadianbestpills.com/buy-glucophage-online/